'Sound without do-re-mi'(2019): From the simple gesture of drawing a line to an interactive sound experience, building up possibilities for human interaction through the sense of touch.
Mixed media: bare conductive sound device, mixer, video projectors,laptop,  foldable table, amplifier, speaker. 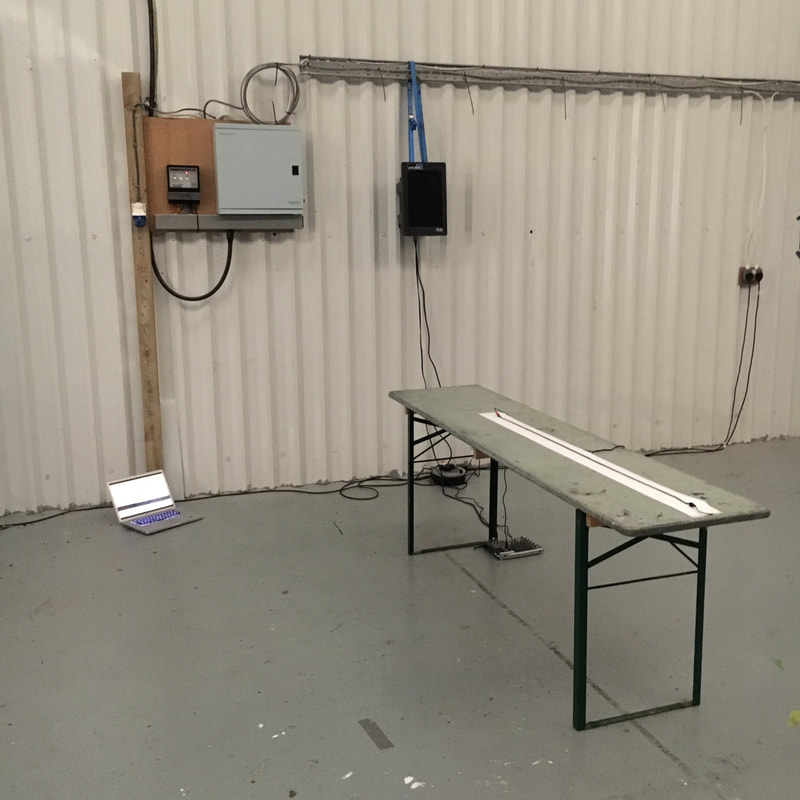 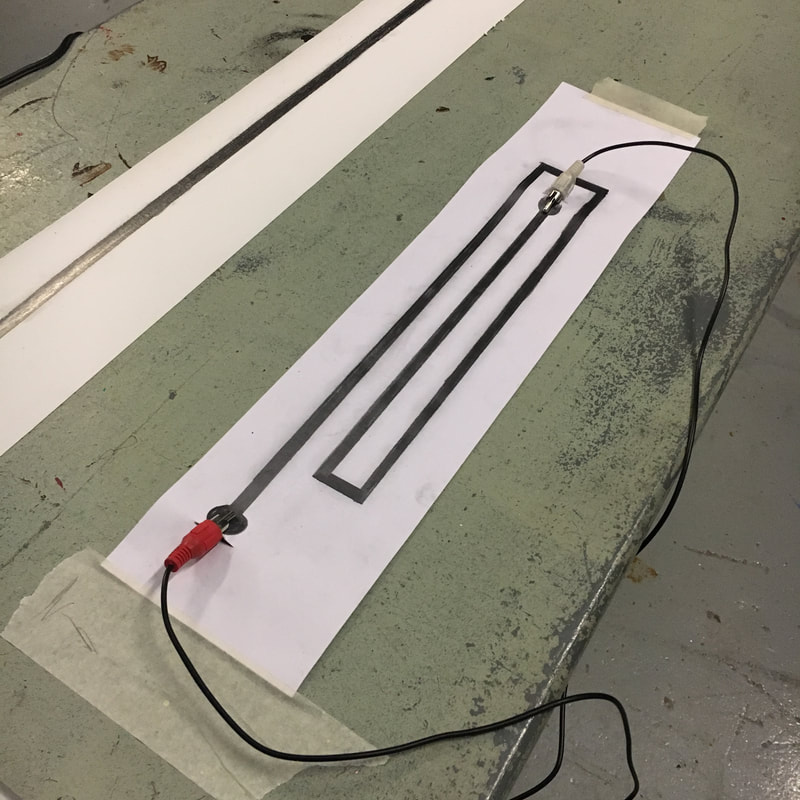 Since the moment I discovered that graphite it is not simply a material used to create silent drawings but it can also be used to create an audible performance, I started to experiment with making sound from drawing graphite lines onto strip of papers. Once both ends were connected to an amplifier and I touched the line, the speaker started to emit sound. It was the first time that something silent and simple, as a graphite line was perceived kinesthetically with both the senses; sigh and hearing.

Is a sound installation that translates the continuous up and down movement of the tides around the docks in Liverpool into sound. This is achieved through the use of an Arduino encoded with the data of the tide table in Liverpool. 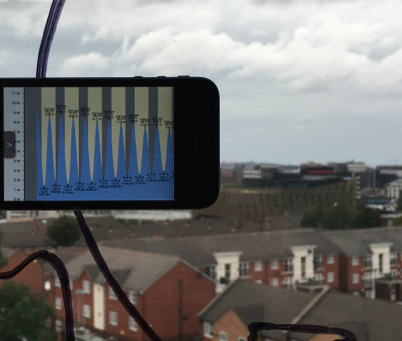 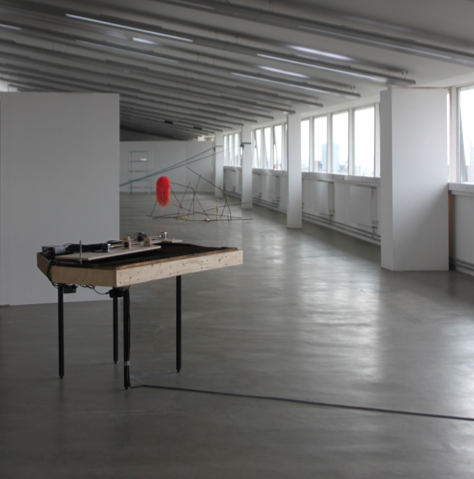 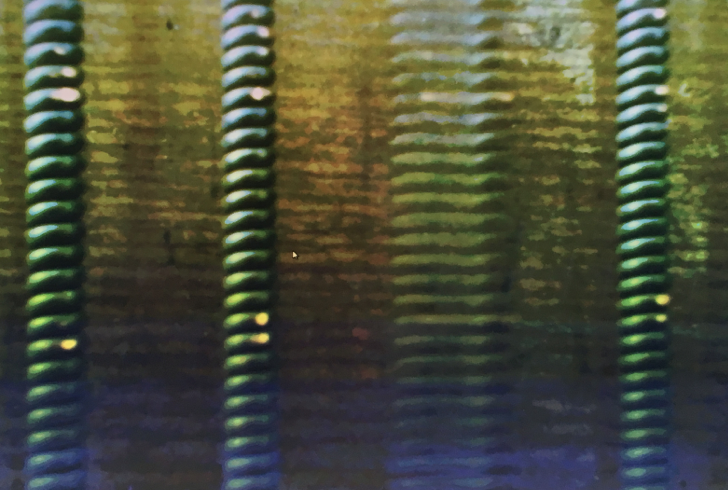 The vibrations that the devise creates, relies on the pataphysical idea of a piano played by the ocean coming and going; an ocean capable to resonate into our enclosed spaces and enter both our daily and imaginary life. Indeed, each time a note is played it can create a poetic connection between the listener and the sea into an incessant communion of breathing life in and out.

This is a work that intends to remind the public of the interconnection and interdependence between the human and the non-human environments in an attempt to encourage sensitivity toward the causality upon which our life depends.

A special thanks goes to DoES Liverpool team for offering their space and time and especially to Liam Comerford and Zarino Zappia for their passion and support in encoding the Arduino.

'4338' an MA-FA Collective at The Well Studio, Liverpool:

Odoevsky capitalised on beliefs that the world would end due to a mistaken projection of a comet strike made in the 1830s. Published in fragments in that decade, the work proposed a money-less society, high speed travel and liquid crystal newspapers.The plot contained in a series of letters follows attempts to prevent the end of the worl; an end originating in the unknown.

As a basis for this exhibition, the unfinished narrative affords the artists starting points as do the contemporaneous parallel uncertainties within the physical location of the exhibition and the societal future of the country around it. 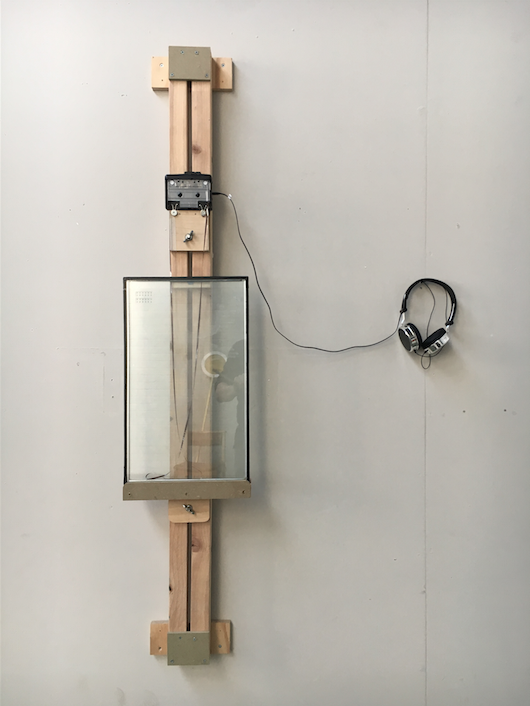 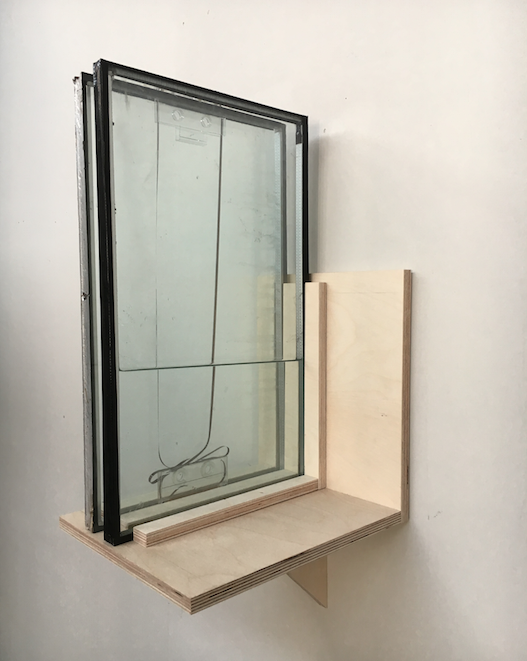 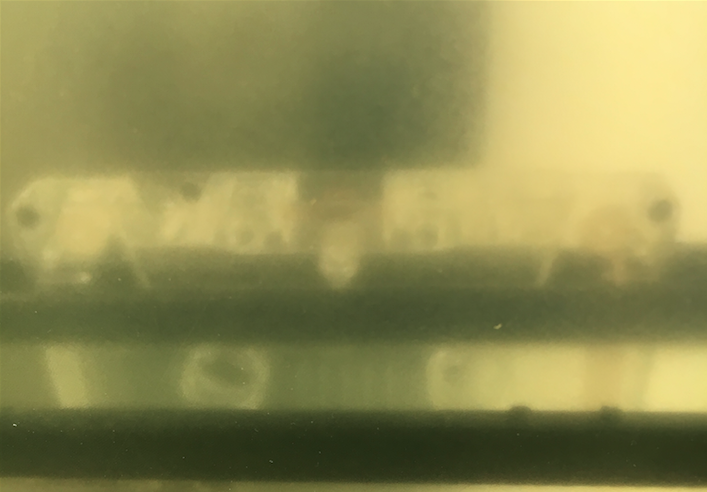 An exhibition of new body of work from Madonna’s on-going project Re-Frame.

A founding member of Material Matters, a Liverpool art collective that breaths new life into found and discarded objects and materials, Madonna here continues his interest in reinterpreting and representing valueless items that have either lost their original functionality or are by-products of another process.

Fictional Landscapes remarks a vital phase in the development of the Madonna’s work that at this point in time has transcended the boundaries of the process of making an object and start to explore a new territory.
Media: Photography on archive paper 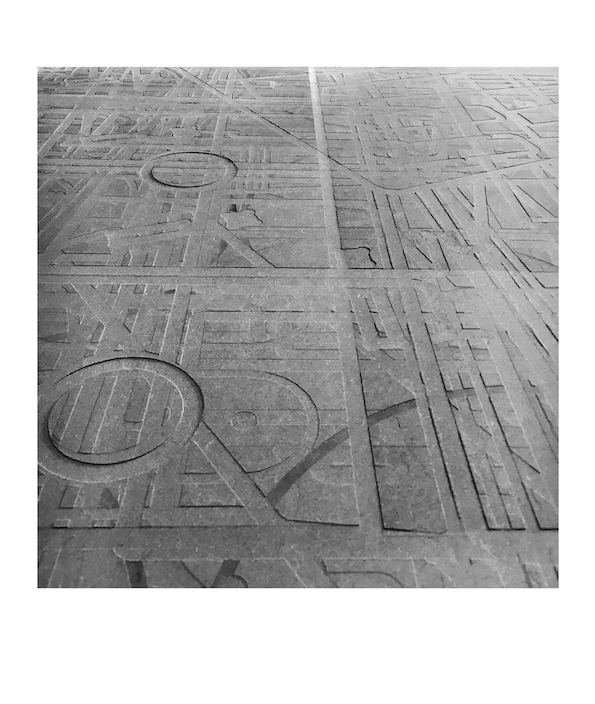 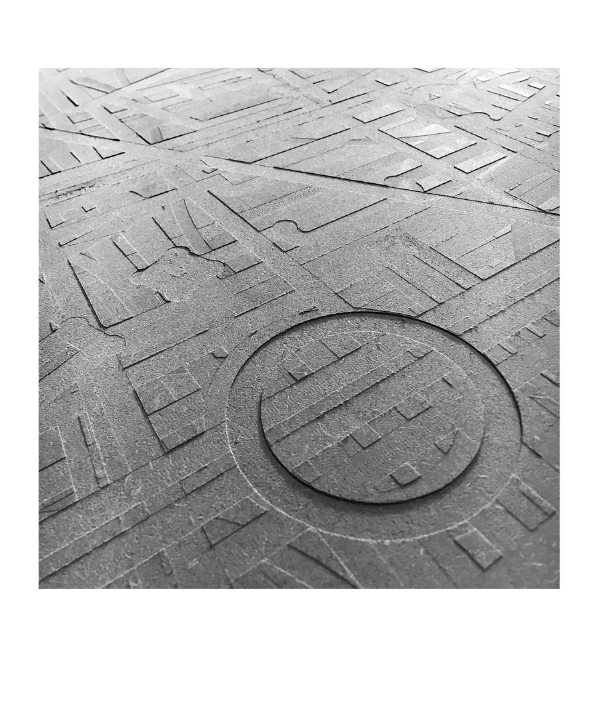 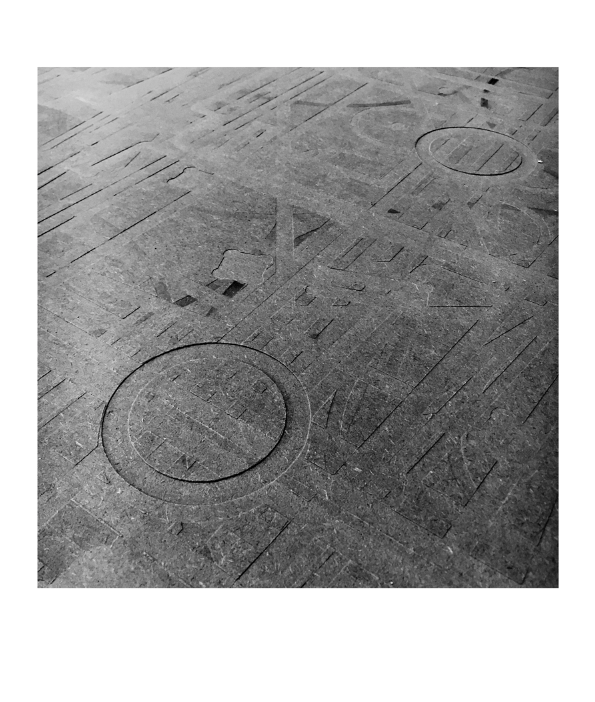 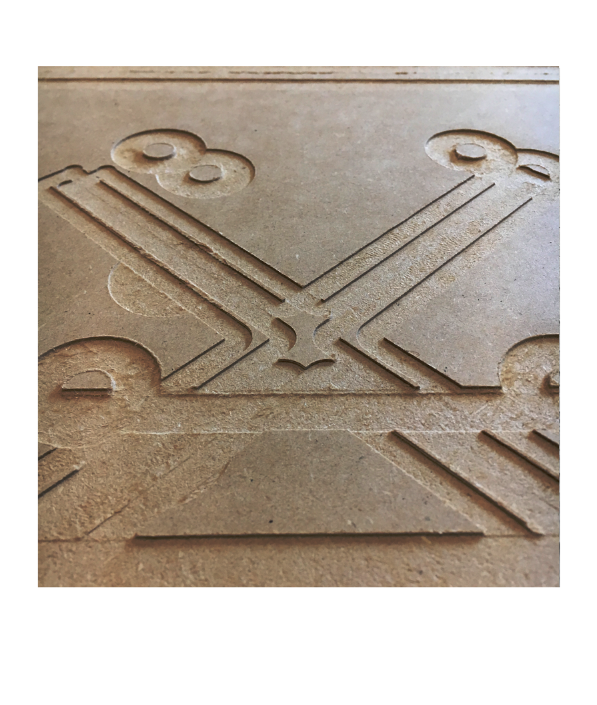 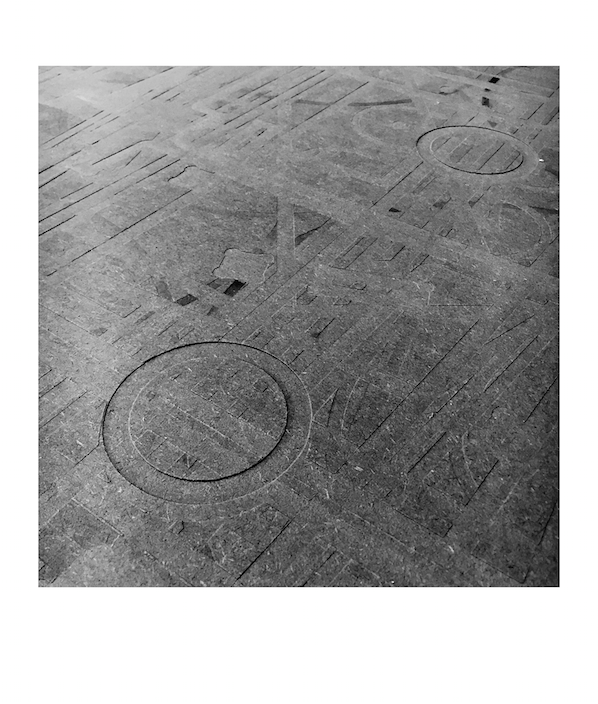 Fictional Landscapes remarks a vital phase in the development of the Madonna’s work that at this point in time has transcended the boundaries of the process of making an object and start to explore a new territory.

Act 3 was a valued and rare collaboration from Bridewell artists with the artists of Material Matters. Over a period of four months we progressed ideas to work on a joint show that responded to the unique nature of the historic studio complex -both physical and cultural – and to the ethos of the Material Matters’ collective. It culminated with a two week development period on-site at the Bridewell in December 2018 graciously assisted by the artists and directors of the studios. 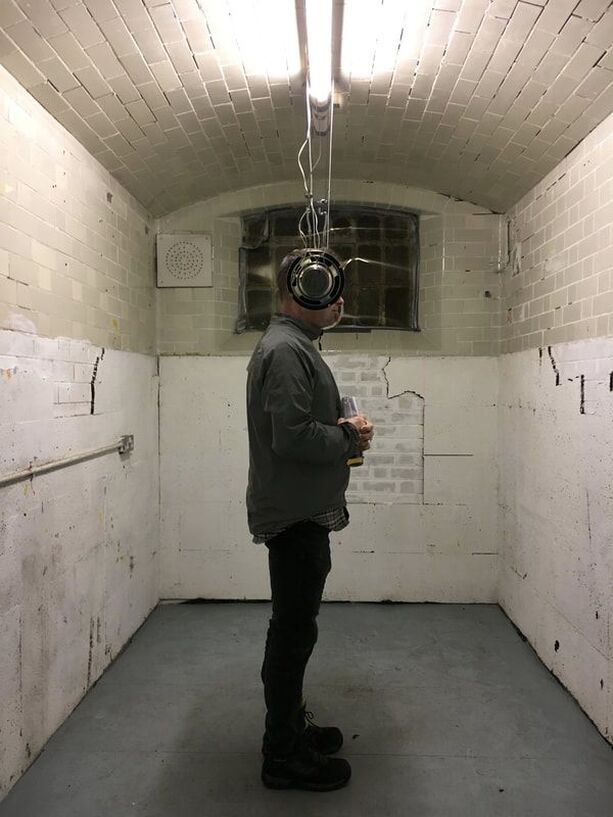 It is necessary for me before starting the making, to establish a dialogue with the place and develop a feeling – a connection between the space and my personal history. This imaginative overlapping of histories, locations, and temporalities becomes the primary source of inspiration that eventually I translate into sound/visual installations'. 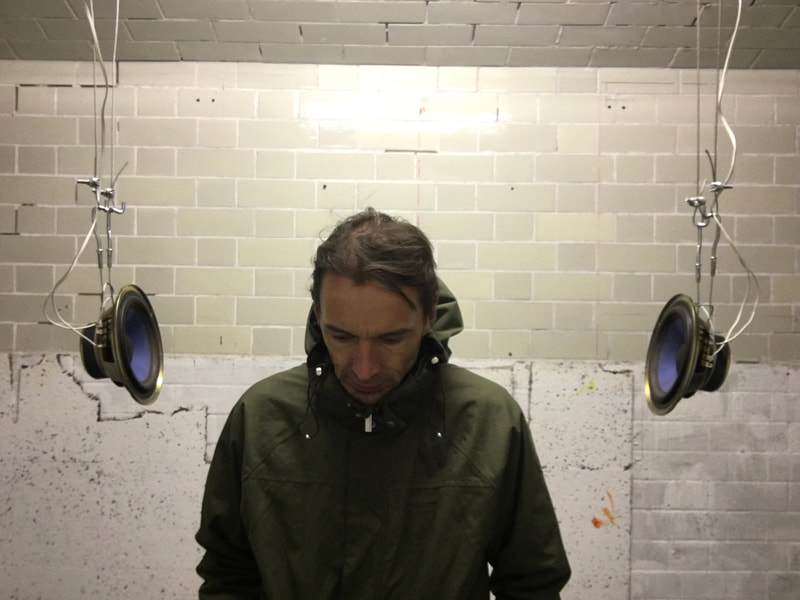 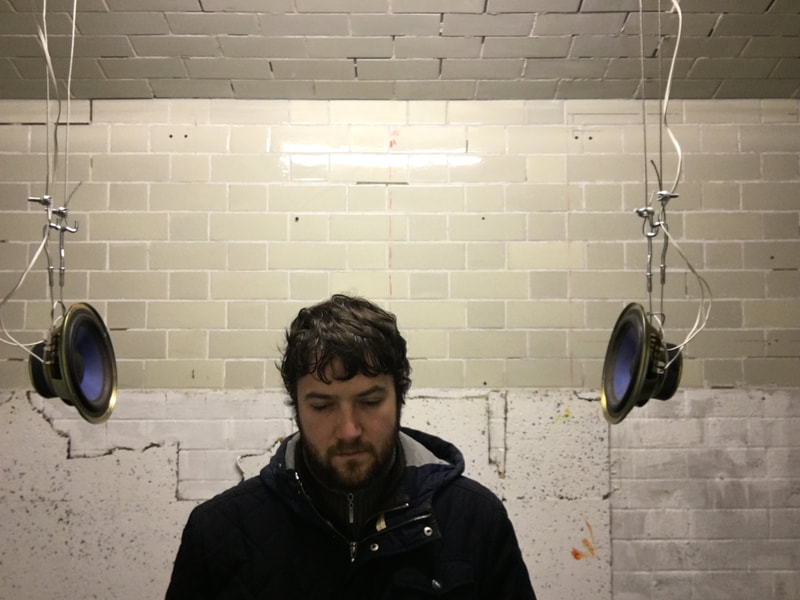 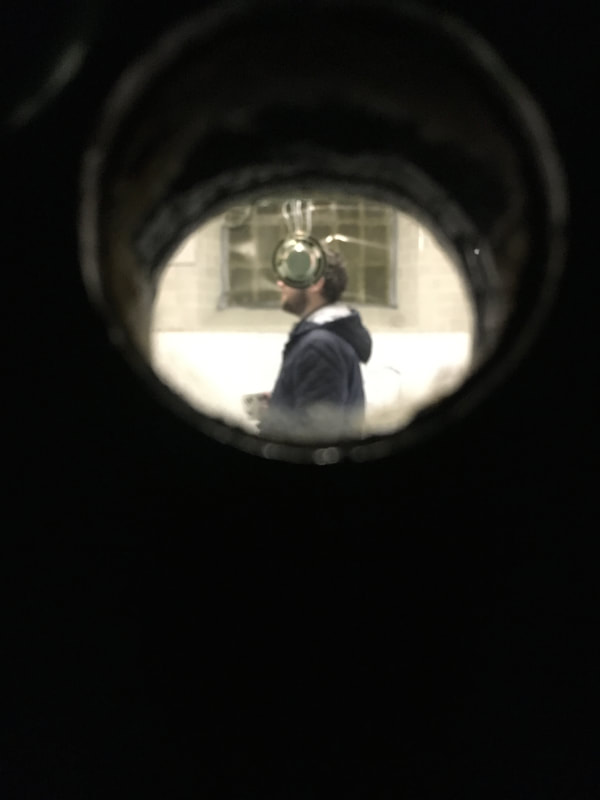 It was through this affective engagement with the location that I have then identified the materials needed, through the process of observing, listening and attending the area. Eventually the form that the work eventually takes starts to emerge. In any work I do, I am interested in reducing complexity into minimal sculptural elements of emotional tension that I like to call: Emotional-Minimalism.